It’s hard to imagine that COVID-19 could change the world of dating for the better. How could anything that makes people stay away from each other make dating better? Well, that’s what we’re going to explore here. You might be surprised to learn that many people are saying that the dating experience right now is better than it ever has been before. If you’re single, then you shouldn’t panic in the least. Right now might be the best time ever in recent history to find someone to fall in love with who will be with you through thick and thin. 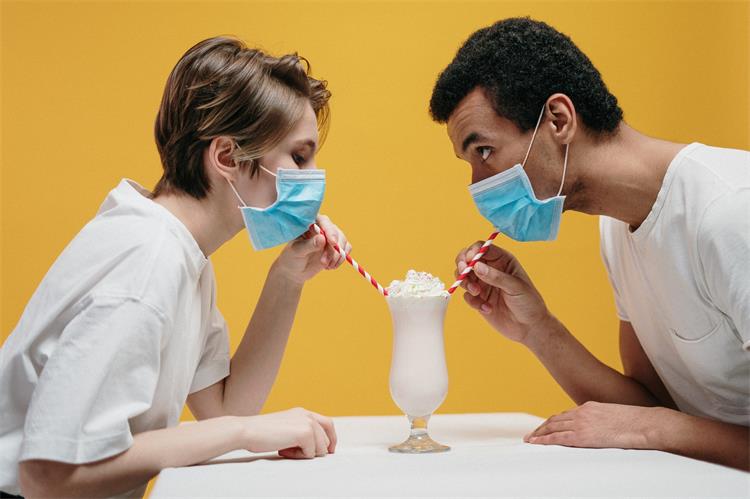 People are forced to talk to each other

How many times have you been on a date and felt like the two of you weren’t talking to each other? The date was going great, the meal was good, both of you were attractive, but something was missing. You knew that something was so far off that it made you feel uncomfortable inside. It was the conversation. Wasn’t it? The two of you weren’t talking much at all. That’s about to change, and it’s all thanks to the virus. You are forced to speak to each other because there’s nothing to distract you. There’s no live band at your favorite Mexican joint to distract you from each other. Now you’re talking over Skype and are forced to look at one another and pay attention.

You might think that the lack of physical contact during these times while dating is a bad thing, but it isn’t. Sometimes our physical desires get in the way of things. You find the person attractive, and you want to get closer to them. Getting closer leads to kissing, hugging, and whatnot, and it weakens the relationship. How can physical contact weaken the relationship? You’re not talking and getting to know the person while you’re kissing. Physical contact makes it hard for you to get to know each other, even though it feels the exact opposite.

You get to see the stripped-down version of a person

Dating often is loaded with all kinds of razzle-dazzle where both people are trying to impress each other. Everyone right now is in the same boat, and you know it. No one is going to fancy restaurants or going on expensive excursions to impress the other. All of the static is gone, and now all that’s left is each other. You are forced to spend your time talking and listening. All the glitz and glamor of dating has been removed. That’s a good thing, and it means what’s left is the real person, and that’s who you want to get to know.

The coronavirus is having a positive impact on dating

Don’t let anyone fool you; this is a great time to be a dater. You get to see the person for who they are and not who they want you to see. People are forced to spend time together during this time when nothing is open. If you want to date someone now, you have to talk to them and listen to what they have to say. You can’t be distracted by a million other things. At the other end of this virus is going to be healthy relationships that last the test of time. It might not seem like the coronavirus is a good thing for dating now, but its long-term effects will be positive.